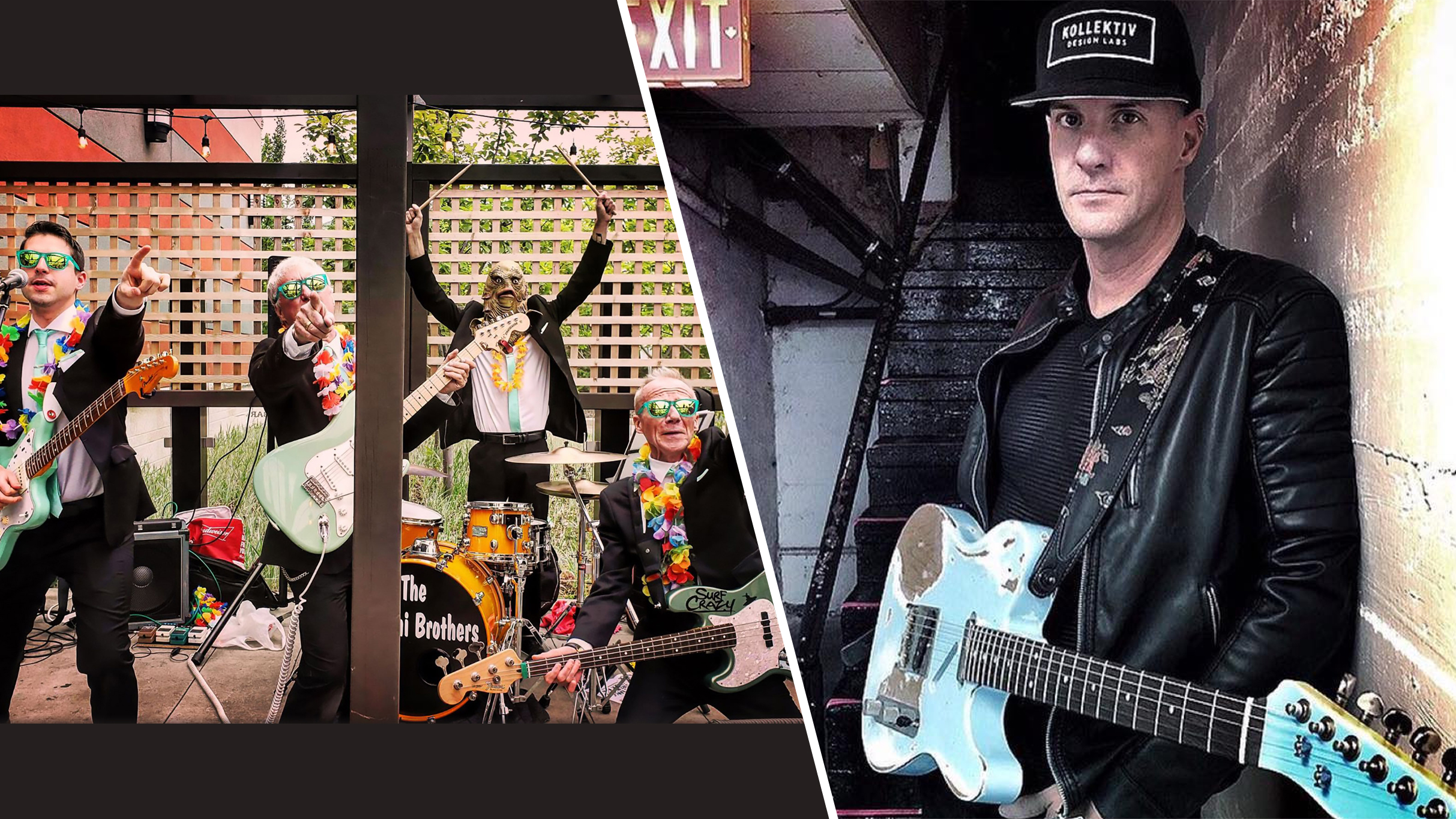 Surf music is alive and well all over the globe and it is enjoyed by people of all ages. It is infectious fun and has a remarkable energy. Like the sea, surf music has had its ebbs and flows from the first wave from 1961-1964, through the second surge from 1979-1980, and on to the third and current swell of surf music from 1994 to the present wave.
In 2010, The Tsunami Brothers were born and still hold the title as Edmonton's only authentic instrumental surf band. The Tsunami Brothers play authentic Surf music with intensity and passion. Their attention to detail, wardrobe, and dance moves take audiences back to the groovy 60s, a time a of peace, love, and rocking music. Audiences can't help but jump to their feet and dance when they hear their smashing set list, including classics like Wipe Out, Misirlou, and Walk Don't Run, combined with originals Accidental Beach, Cool Joe, Stink Bug, and The Quicksilver Finals, from their self-titled EP released in 2018.

Ryan is a Canadian freelance guitarist who has performed and recorded professionally for 25 years.  He holds a Master of Music in Jazz Studies Performance from the University of North. In 2010, Ryan recorded "LAB 09" with the One O'clock Lab Band for which the group received 2 Grammy Nominations.  With the One O'clock, he shared the stage with jazz legends Dave Brubeck, James Carter, Eddie Gomez and George Garzone. 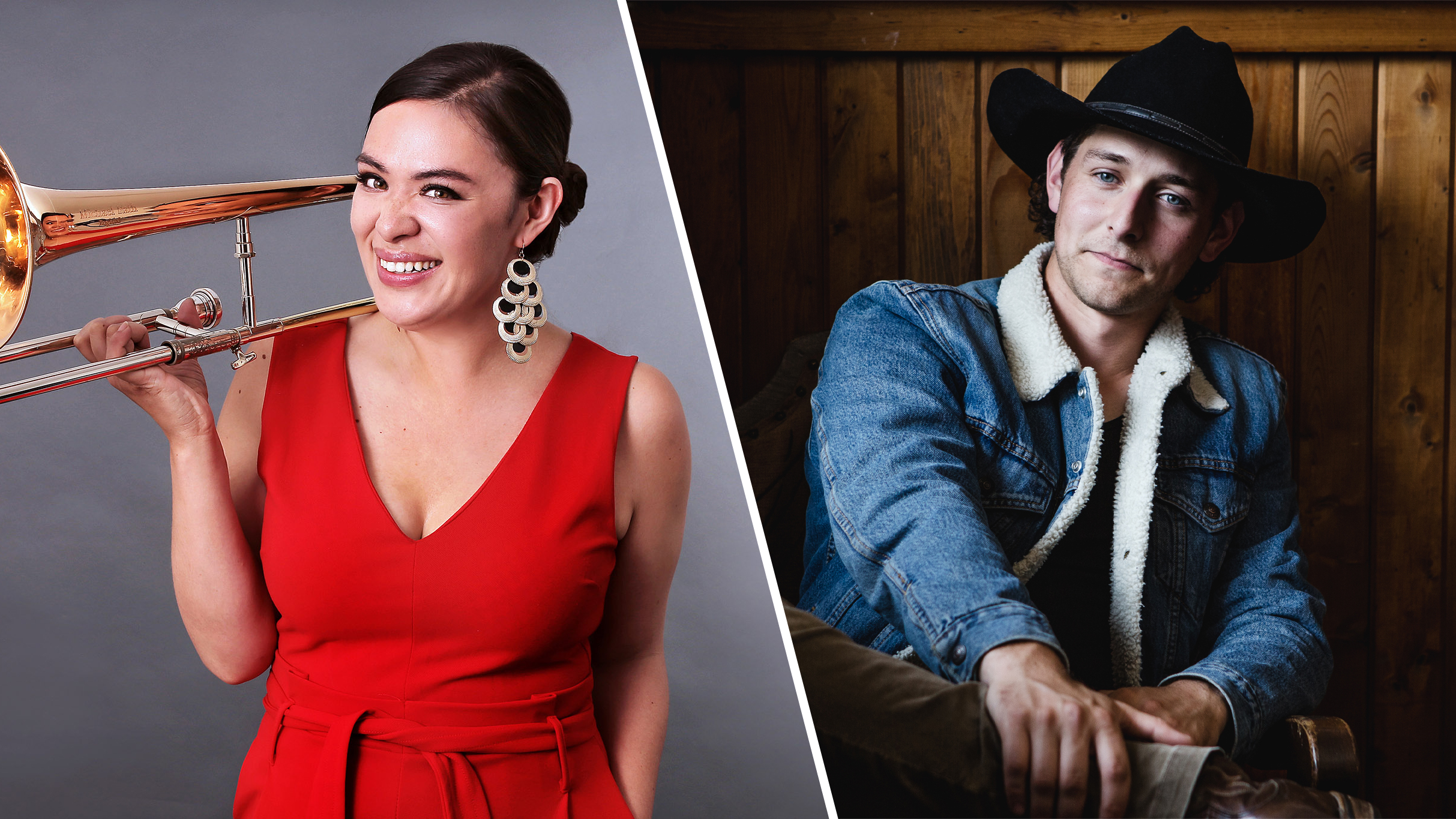 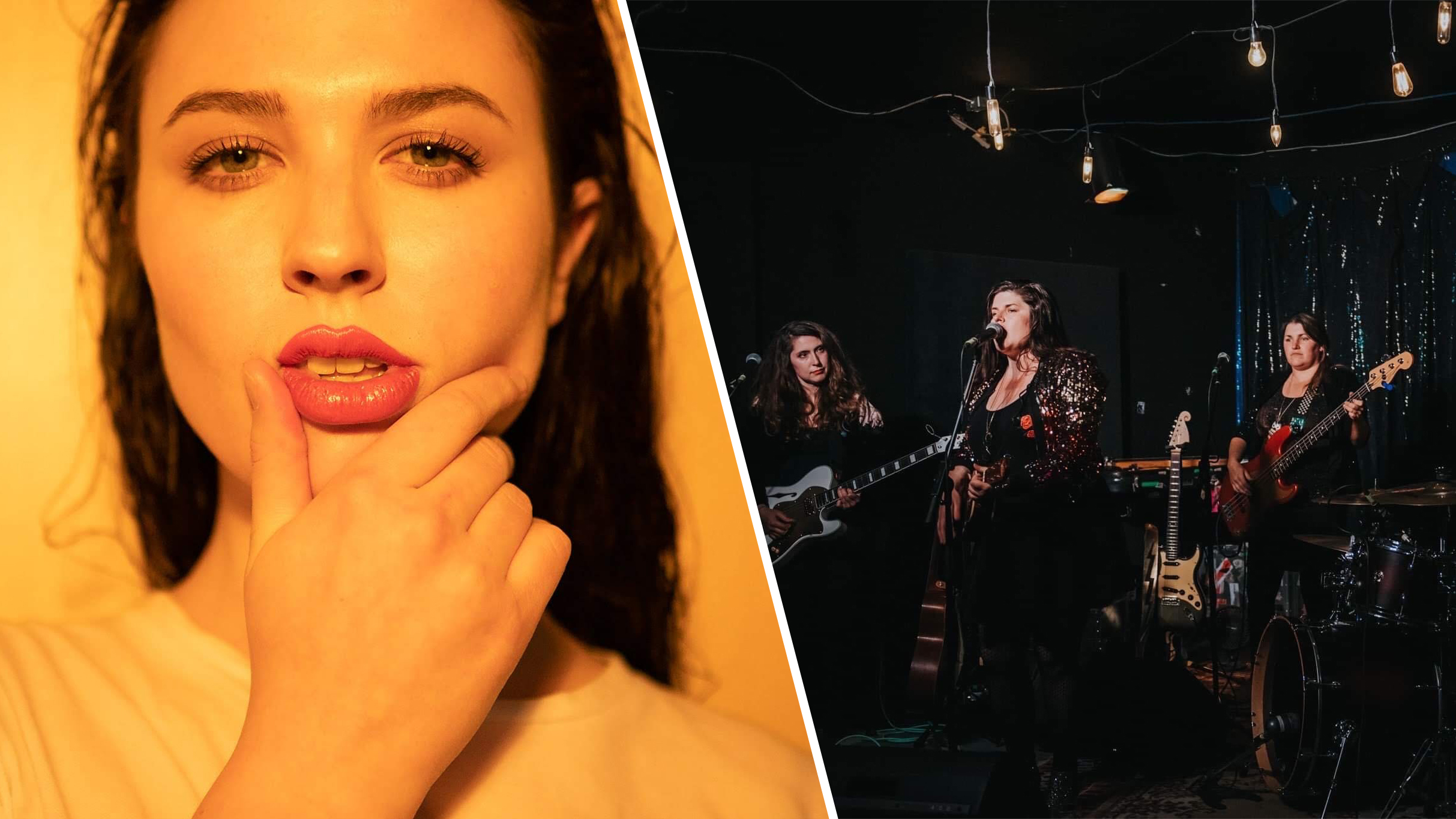 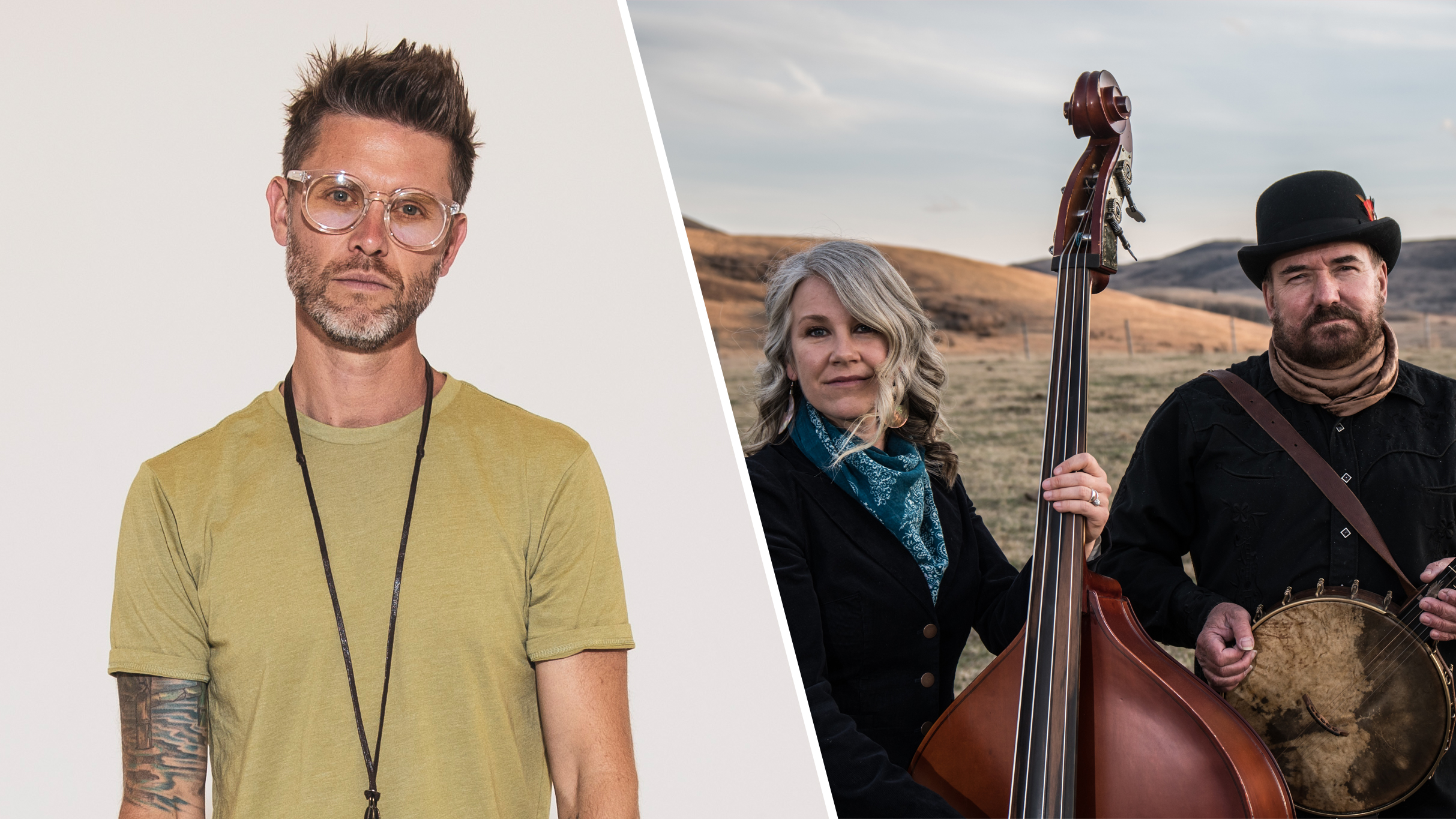