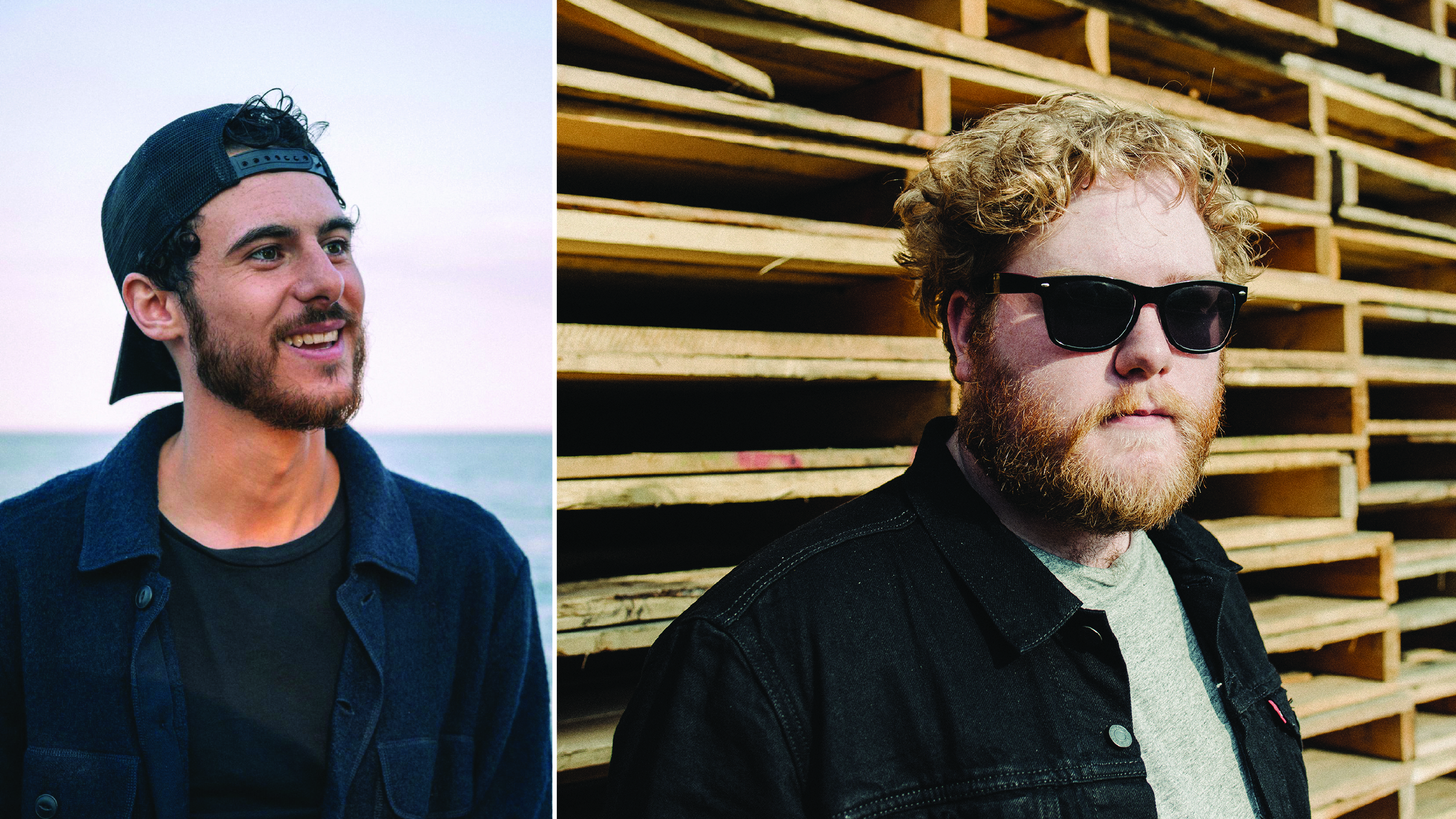 Growing up in the thriving folk music community of Alberta, Jordan Hart learned to respect the power of an honest story told through a simple song. The natural beauty of Alberta can still be heard in Hart’s music which draws images of guitars strummed by birch fires and mountain lakes surrounded by pine trees. As a young performer Hart developed a deep love for busking which lead him to play on the streets of many major cities. He attributes his raw, compelling live performances to his experience of playing for people on the street and claims that busking is the highest form of performance education that he has encountered. Though he has been selling out venues for a few years now, you can still catch him playing for unexpecting crowds on the streets of Toronto where he currently resides. Jordan's self-produced music takes the listener on a fully encompassing and highly relatable emotional journey, narrating the struggles of human connection with daringly authentic vocal performances. Hart’s production style presents the listener with a fresh perspective on their own reality using slightly distorted natural elements and unique lyrical imagery.

Lucas Chaisson is a musician and producer from Cochrane, Alberta - now based in Edmonton. A familiar face around the Alberta music scene, Lucas is as likely to be found performing, writing and recording his own material as he is backing some of Canada's finest talents on the guitar or bass. He serves as a regular member/collaborator with Lucette, Altameda and Swear By The Moon - taking on the role of producer on the latter's 2021 release "At Riverdale Recorders". 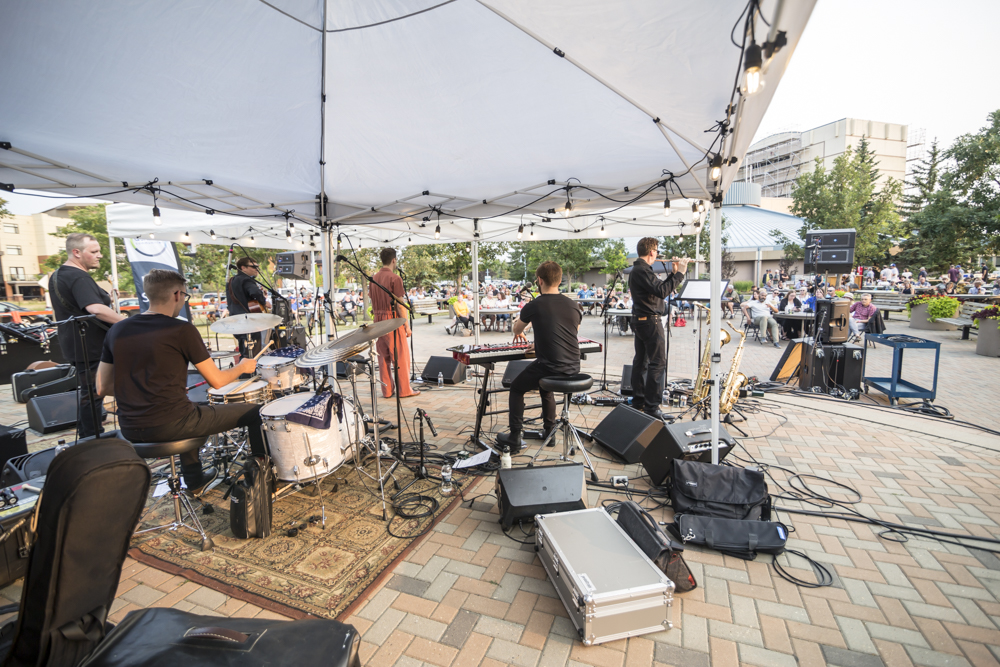 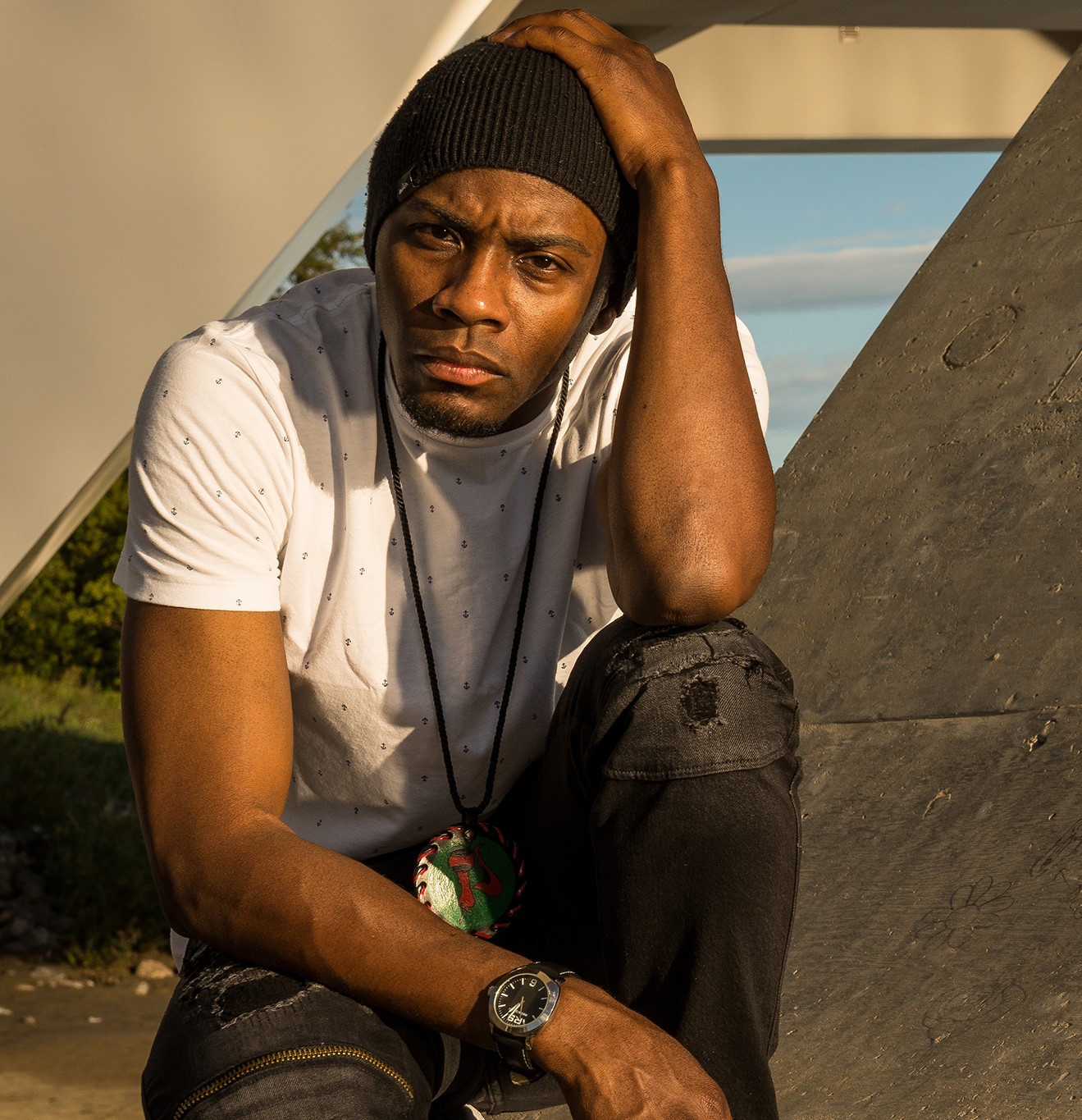 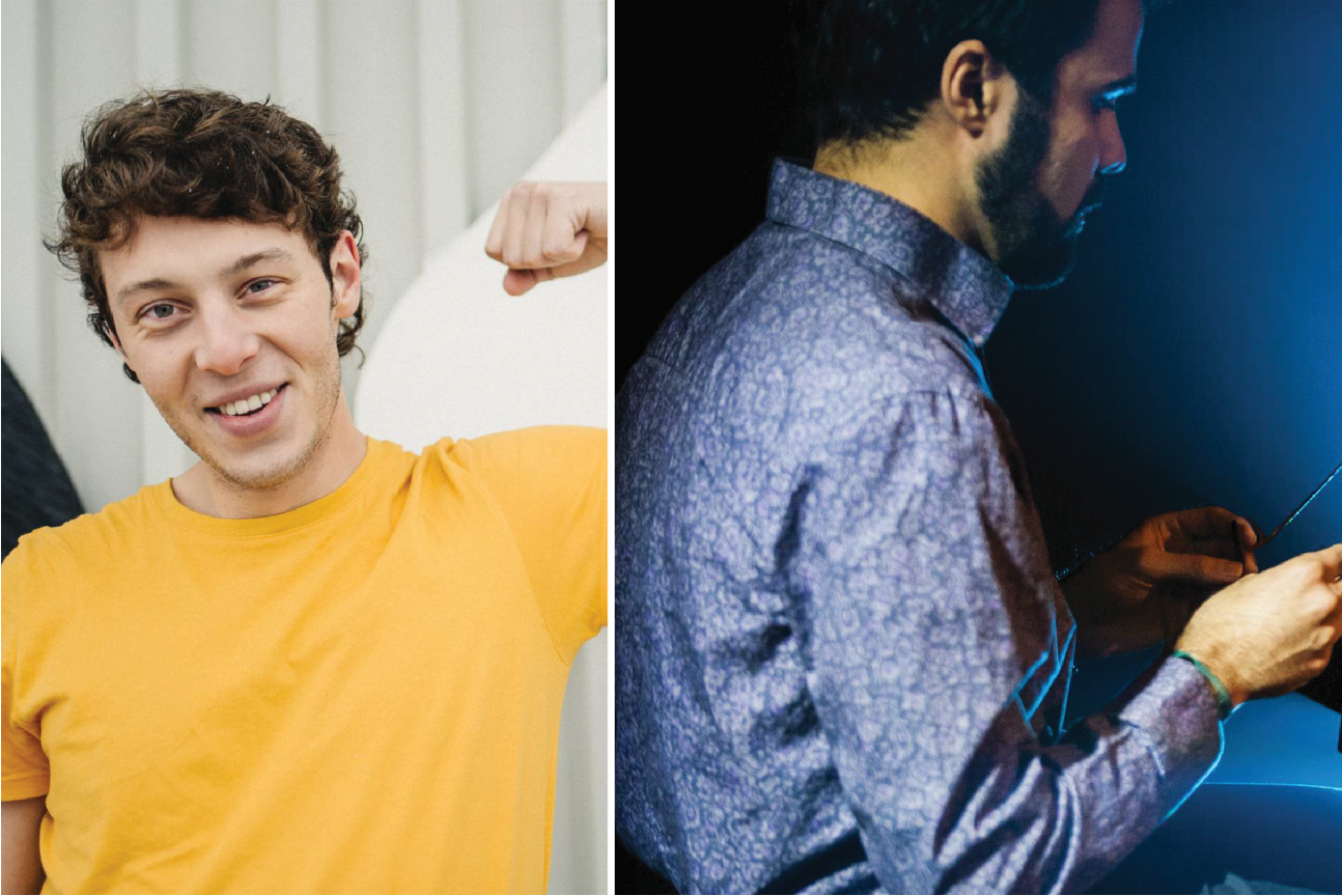