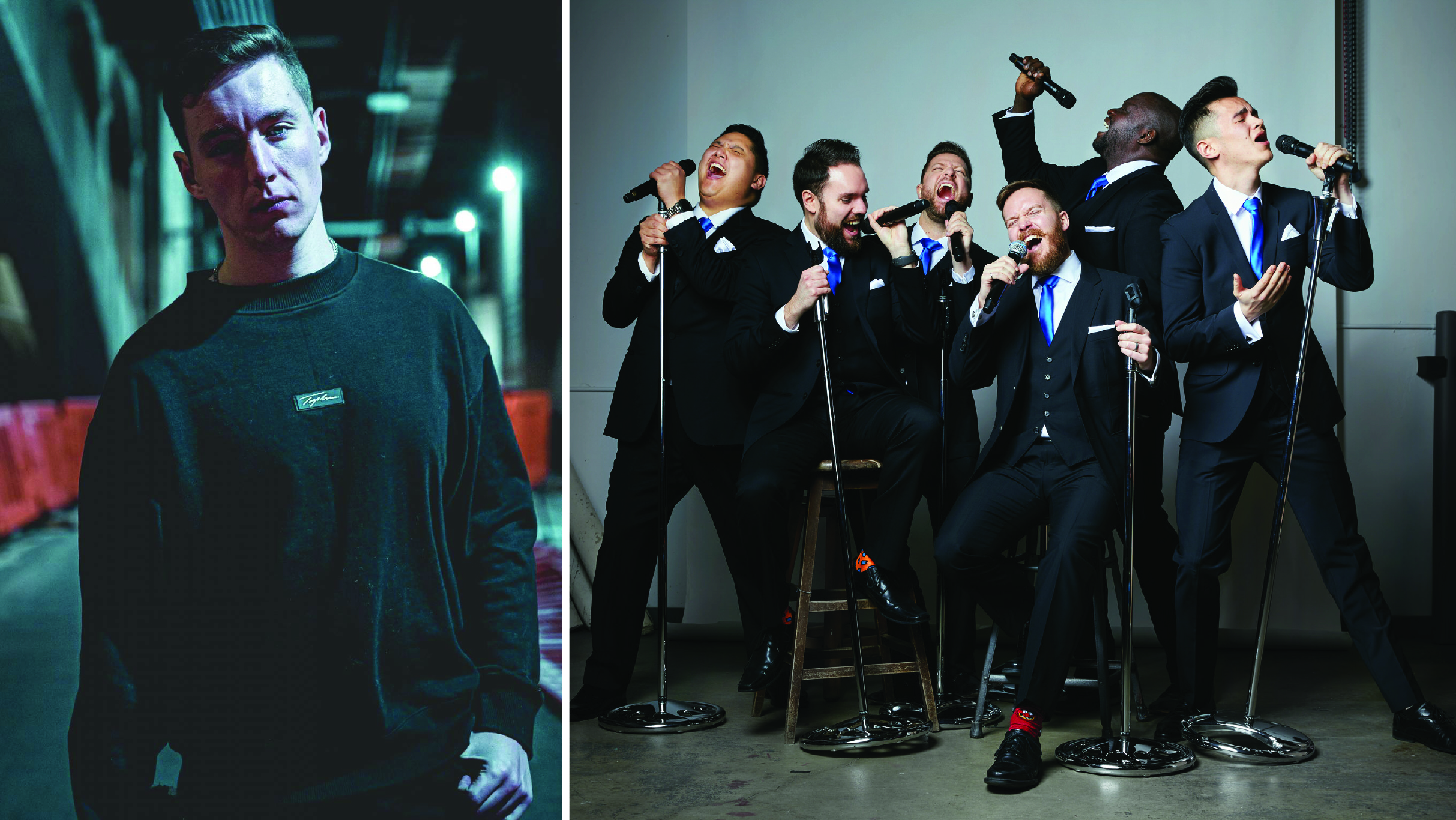 Dempsey’s music is influenced by his modern-day heroes such as Zanski, Dominic Fike and Jack Garratt as well as the legends he grew up with, namely Stevie Wonder and Michael Jackson. Originally very interested in lush, dark and brooding productions and drawing inspiration from other works of art via painter Mark Rothko and writer Philip K. Dick, Dempsey has recently discovered a fascination with simplicity. His current direction is aimed towards eliciting emotion and creating vibe with sparser arrangements, letting the complexity lie in the writing and the harmony. While in school at University of Alberta finishing up a degree in Astrophysics, Dempsey began producing demos in his free time between classes. After graduating, he decided to forgo his master’s degree and began working on music full time. With his debut release “What About You” Dempsey garnered significant attention from curators and publications, landing on multiple Spotify editorial playlists including New Music Friday Canada and receiving glowing reviews from bloggers and journalists alike: “With a sense of melody above all, a production of beauty and a talent that transpires and leaves no chance for doubt, Dempsey Bolton plunges us into a musical break that will have an effect on you”-IGGY Magazine Dempsey is currently working on his sophomore album set to release in July 2022, a self-produced project that deals with the dangers of staying silent while in crisis and letting one’s mental health go unchecked.

6 Minute Warning is a Canadian vocal group based out of Edmonton, Alberta. The group consists of six members with extensive backgrounds in rock, pop, jazz, classical, and choral music. 6 Minute Warning is renowned for its exceptional singing,¬ tight harmonies, seamless phrasing, thrilling lead¬ solos, and intricate beatboxing. Their love for singing and their ability to create a soundscape with their voices continues to inspire audiences both young and old.
The group's repertoire ranges from the upbeat stylings of rock and pop music to the complex nuances of jazz, drawing influence from Boyz II Men, Take 6, Michael Jackson and many others. 6 Minute Warning has had the pleasure of performing with many talented artists and organizations, including Ben Folds, Glass Tiger, Mark Masri, Ruben Studdard, the Edmonton Symphony Orchestra, and Pro Coro Canada. They have also performed as guest artists at various festivals including the Canadian Cantando Festivals, and ChoralFest North alongside the talented contemporary vocal ensemble Sixth Wave. In 2008 they competed in David Foster's Star Search, placing as finalists and performing at his prestigious charity auction.
Recognizing the importance of encouraging choral and vocal education and encouraging young men to sing, 6 Minute Warning performs and presents workshops for many high schools and community groups. 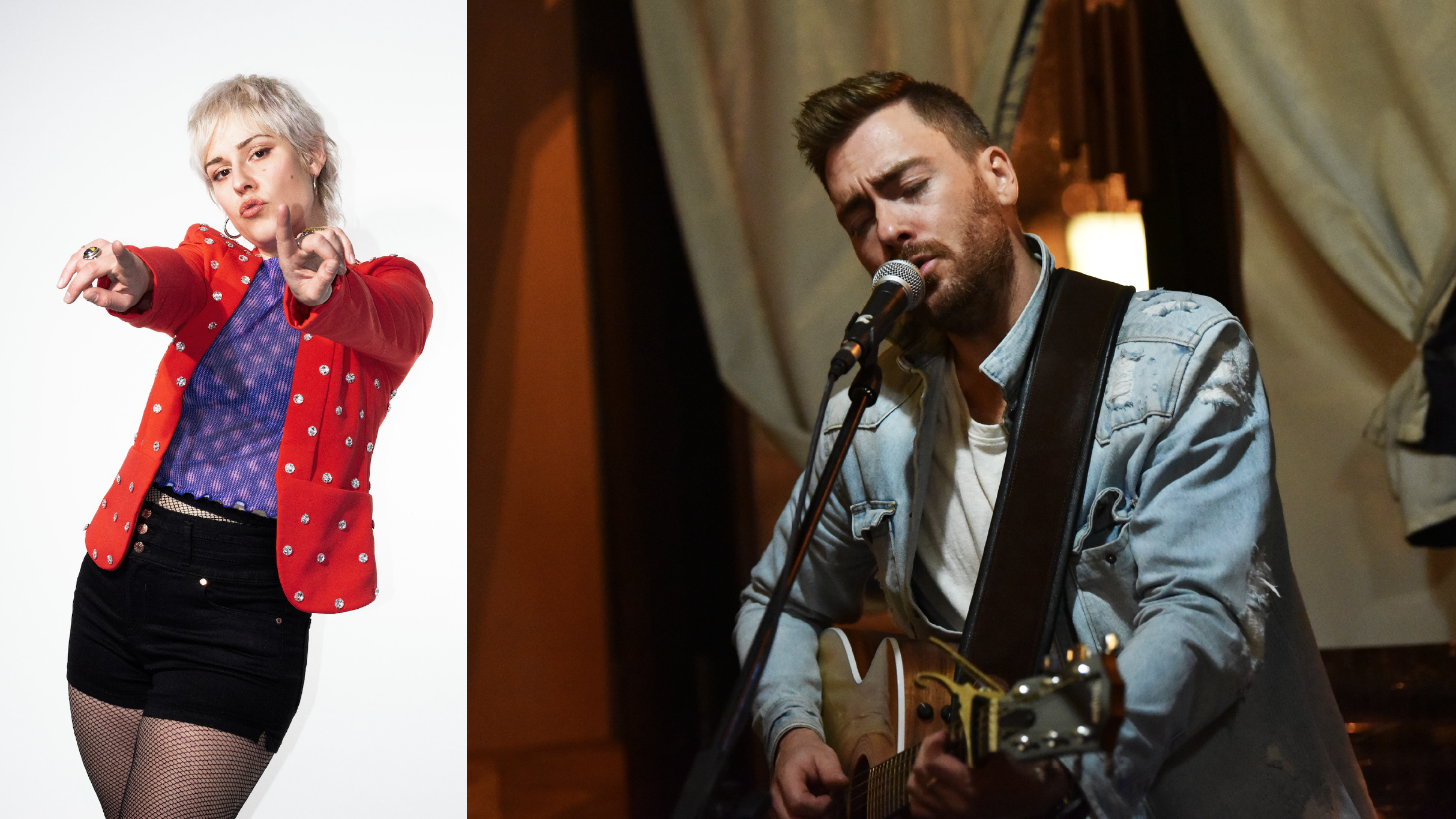 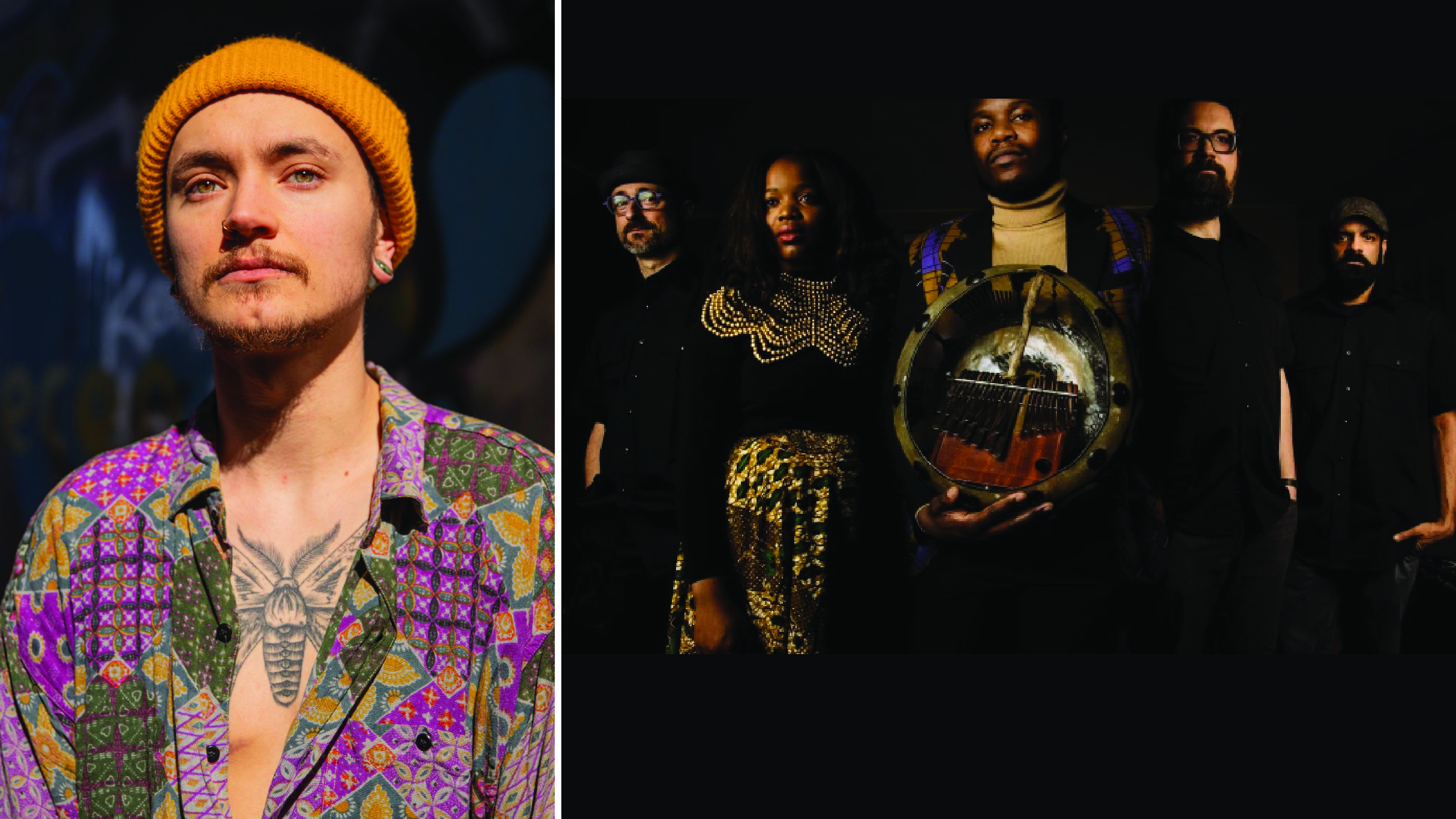 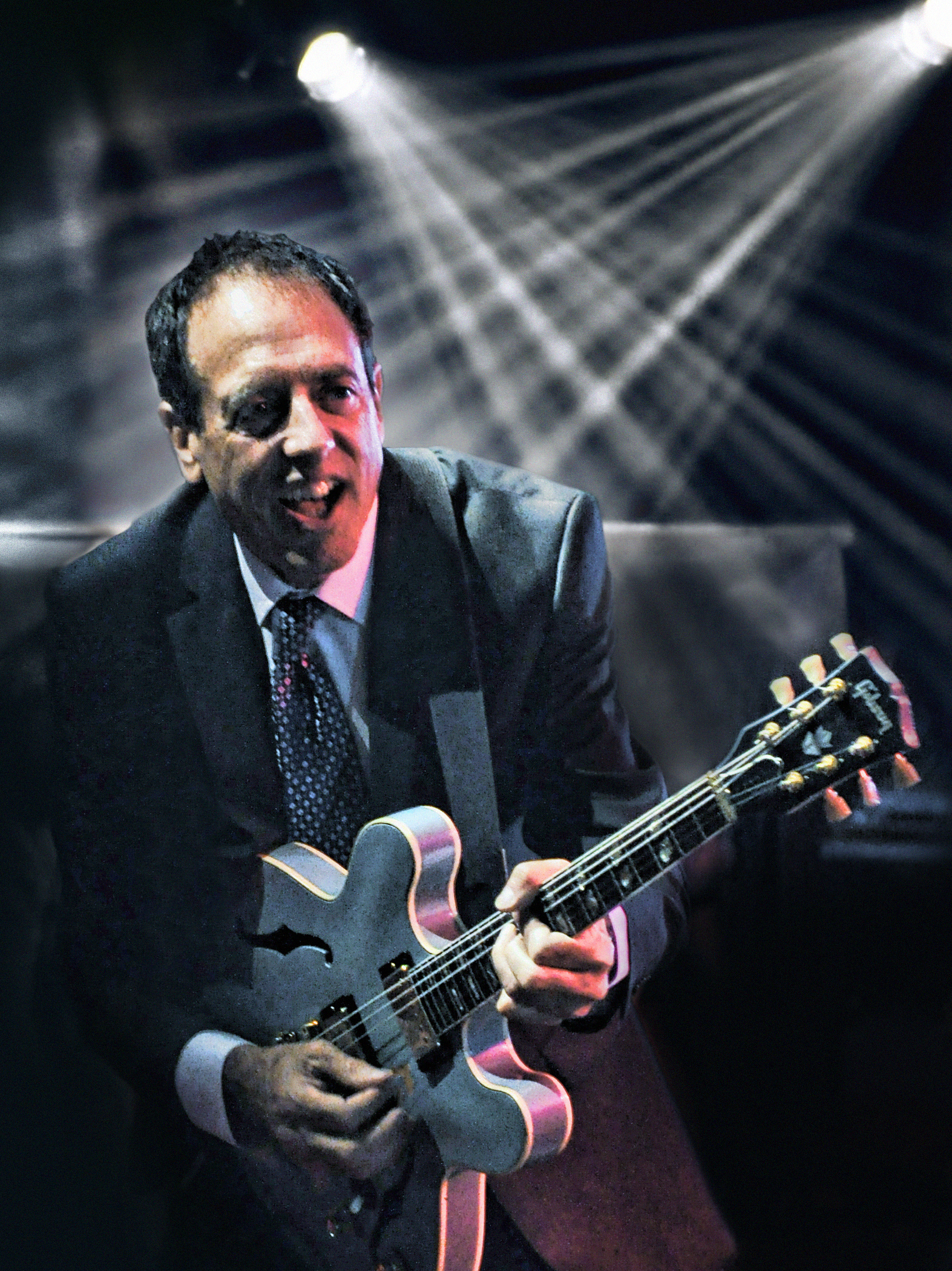