Dave Babcock and the Nightkeepers 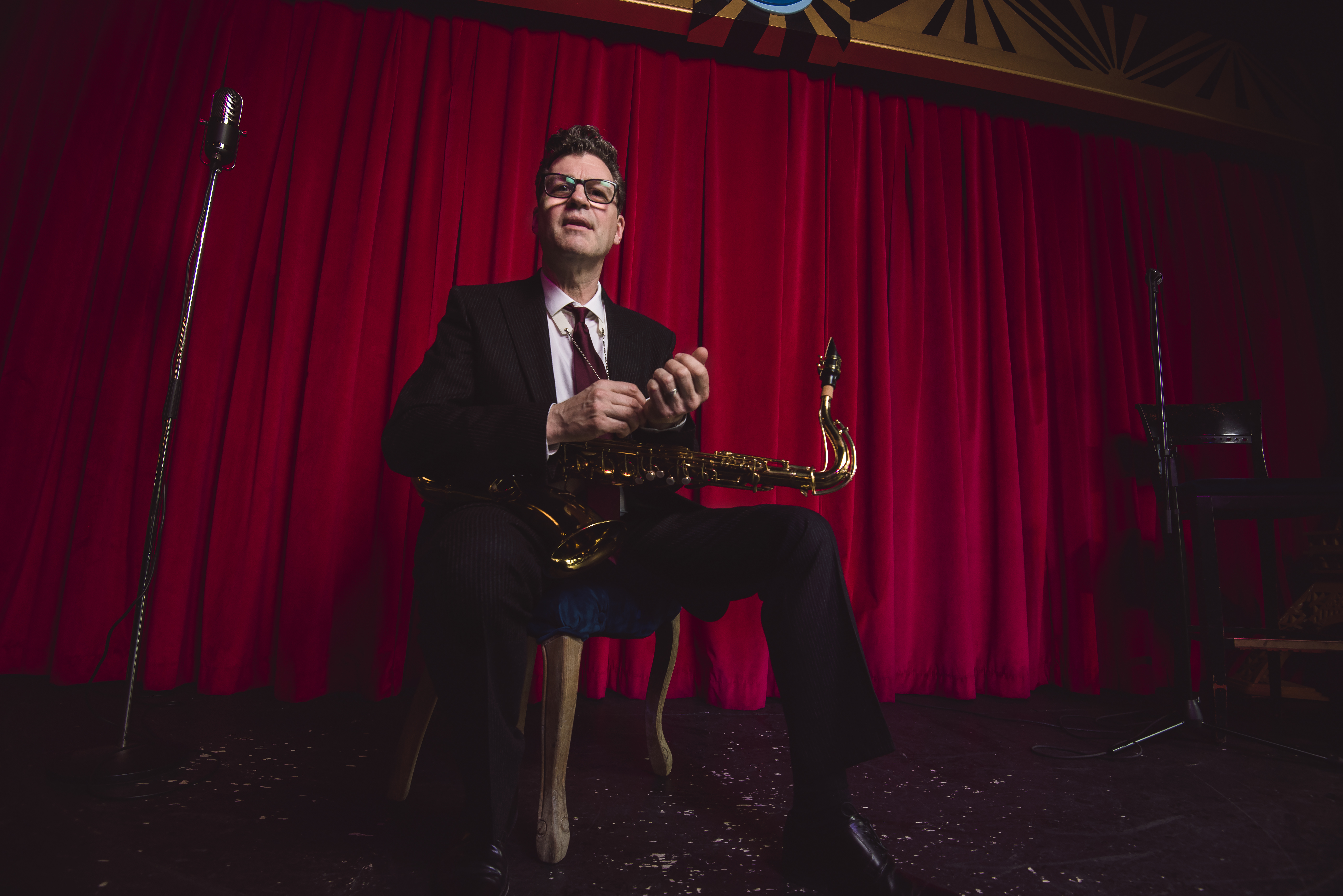 Led by acclaimed Edmonton saxophonist and singer Dave Babcock, The Nightkeepers offer a fresh take on a vintage sound in the Canadian blues scene. Inspired by the classic blues and soul acts topping the R&B charts in the ‘50s and early ‘60s, The Nightkeepers are known for their decidedly ‘uptown’ jump blues style and high-energy performances. Their signature sound showcases Dave Babcock's soulful voice and sultry saxophone, the fiery guitar of Alex ‘Sparky’ Herriot and the driving piano style of Rooster Davis.

Dave won the Calgary Blues Music Association’s ‘Horn Player of the Year’ Award in 2013 and was nominated for a Maple Blues Award in the same category in 2009. Alex was a founding member of Maple Blues Award-winning band ‘The Rockin’ Highliners’ and plays with an intensity matched by few. Steeped in the New Orleans piano tradition, Rooster won the Edmonton Blues Society’s ‘Album of the Year’ in 2016. The Nightkeeper’s five-piece lineup also features the top-notch rhythm section of Harry Gregg on bass and Jamie Cooper on drums. Whether playing a nightclub or a festival stage, The Nightkeepers always put on a great show, delighting audiences with their brand of original and vintage blues and R&B.

The Nightkeepers debut album “Dusk Till Dawn” received significant airplay on CKUA Radio, finishing at number 55 in their Top 100 Albums of The Year in 2011. “Dusk Till Dawn” garnered frequent airplay on CJSR Radio and has also been featured nationally on CBC Radio’s "Saturday Night Blues" hosted by Holger Petersen. 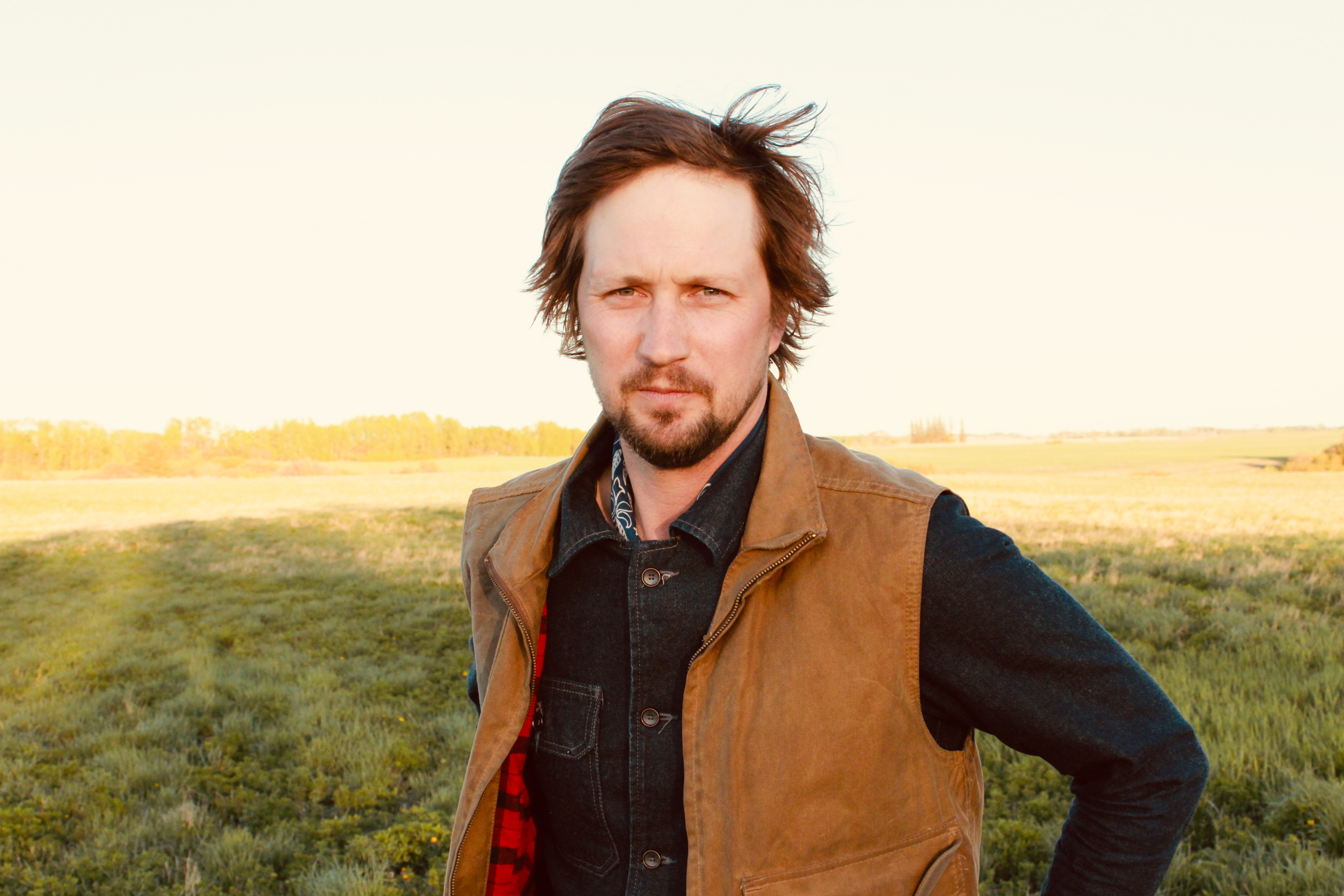