To say that Carlos is just a harmonica player is like saying Jimi Hendrix was just a guitar player. He blows the blues harp through a prism -- suddenly it seems he's holding every color in the musical rainbow right there in his hands. 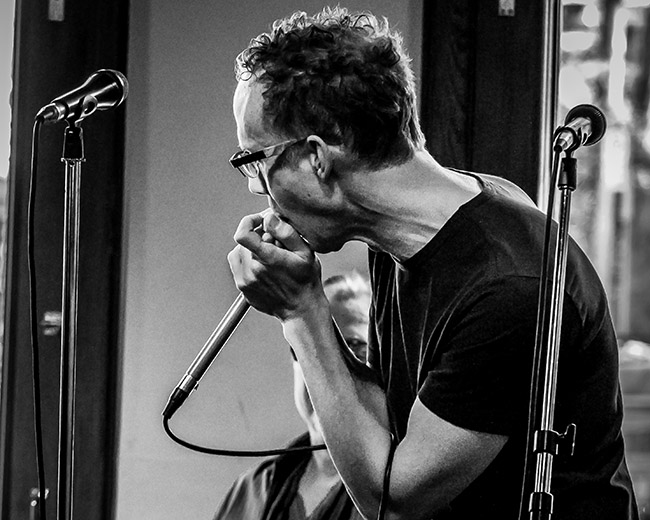 It's probably a good thing Carlos wasn't there when the harmonica appeared in North America in the 1860s. Neil Young and Bob Dylan can probably roll with it when he says they are very mediocre harmonica players. Aspiring harmonica players Wyatt Earp and Billy the Kid might have overreacted and pulled out their pistols...

Simultaneously sophisticated and raw, his playing blurs the boundaries between blues and jazz (hence the name for his band “The Blues Mongrels”). The emphasis is on blues, but Carlos and his band are not afraid to merrily traipse off in other directions delivering a seamless fusion of New Orleans second line grooves, swing, Latin, ska melodies, to swampy roots rock.
Born in Havana, Cuba, del Junco (loosely translated "of the reeds") immigrated with his family at the age of one. He bent his first note on a harmonica when he was fourteen, making his debut with his high school math teacher at a student talent night. In his early 20's del Junco was immersed in a visual arts career; he graduated with honours from a four year programme, majoring in sculpture (click here to see photos) at the Ontario College of Art. Sculpture has definitely had an influence on his outlook on music: "Music is just a different way of creating textures and shapes."

Playing a ten hole diatonic harmonica, Carlos has developed the unique ability to play chromatically by using a recently developed "overblow" technique taught to him by jazz virtuoso Howard Levy. Overall, this approach to the diatonic harmonica, although much more difficult to achieve, is in many ways more expressive and communicative than the mechanized tone produced by the chromatic harmonica. Carlos is one of the few pioneers of this overblow method, bringing musical credibility to what has still been considered by many in the music industry - a fringe folk instrument. The sophisticated sound produced by del Junco is both soulful and sensitive while never forgetting the rawness inherent in blues music. 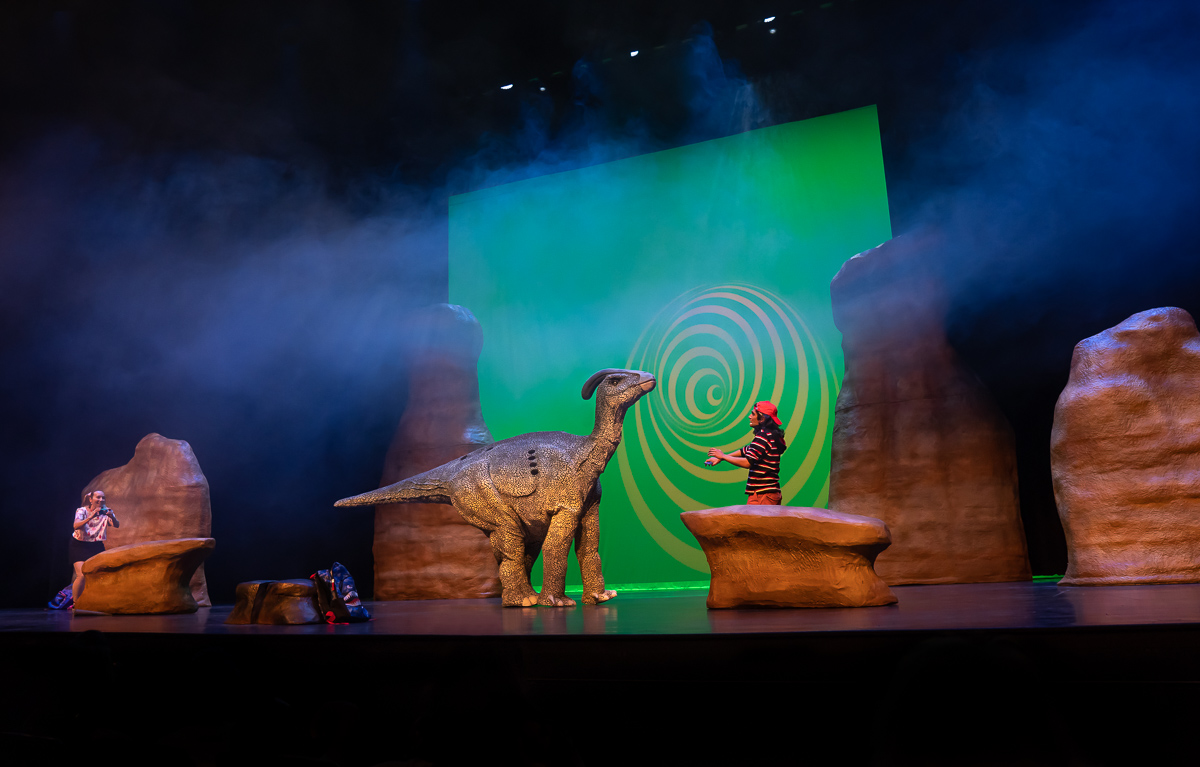 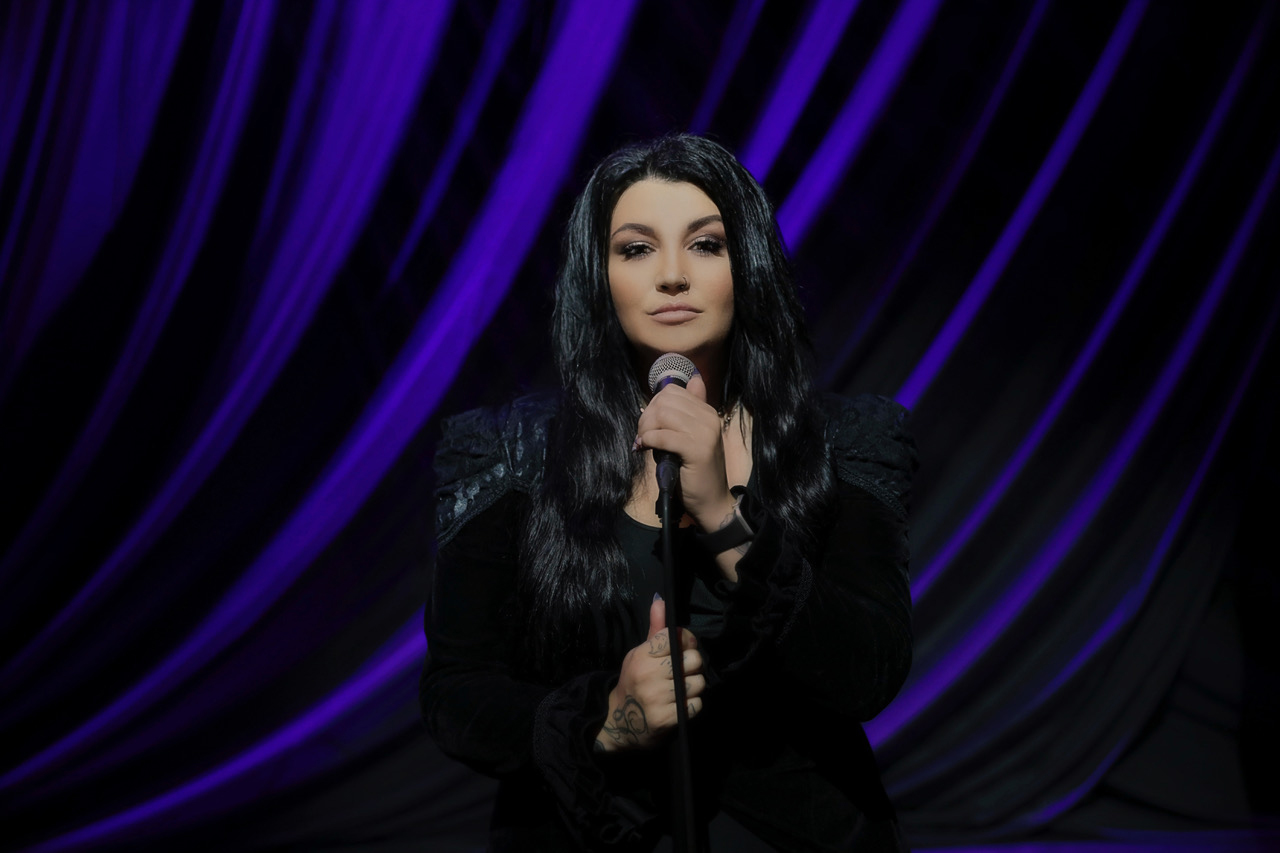 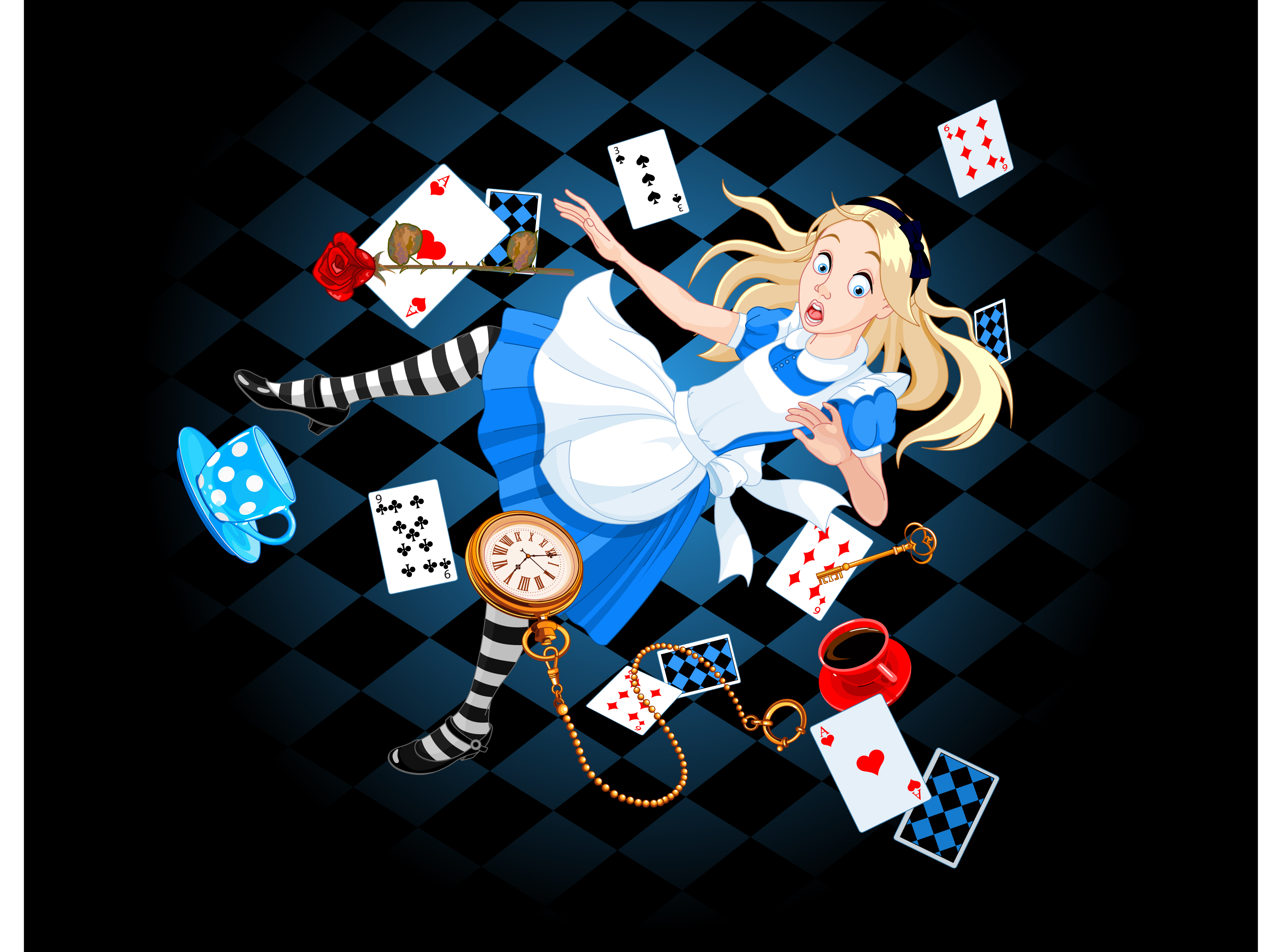